Held on 12th August 2017, at the facilities provided by the Wine and Vine Institute in Águeda, as the closing party of the Iberian butoh festival “Alma Negra” and in the context of the “AgitLab” residency program, the first edition of the event Alma Eléctrica gathered a group of musical, visual and multimedia projects, whose fundamental common denominator was the exploration of the crossroads between Art and Technology.

Alma Eléctrica affirms itself as a channel of expression for a growing number of quality artists whose common musical approach is live electronic music, encompassing a diversity of musical styles ranging from experimental to electronic pop, through improvisation, hip- hop and electronic dance.

The first edition of the event included the audio-visual performance of the duo Boris Chimp 504, the musical projects Guvibosch (UK), Holy Nothing, Ângela Polícia, Ohxalá and Antippode (RU / PT), and the visual-multimedia performances of Full King and Animatek, as well as the performative intervention of Paulina Almeida and Samantha Leiva and Yuga Hatta art Installations .

The event curation was made by Hugo Branco and Paulina Almeida. 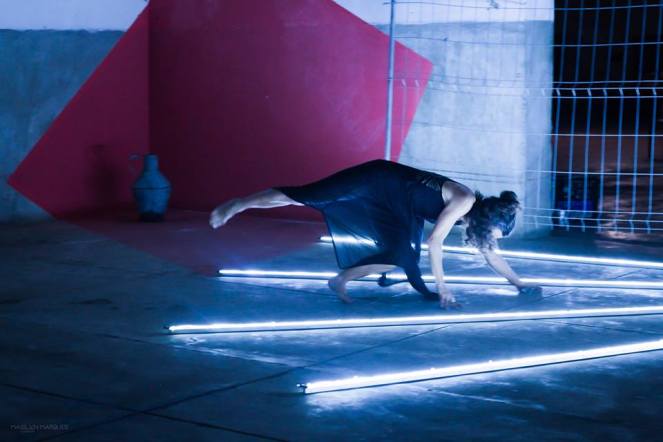 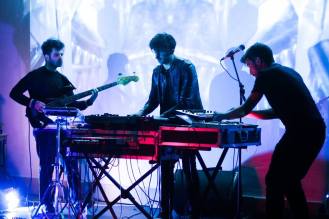 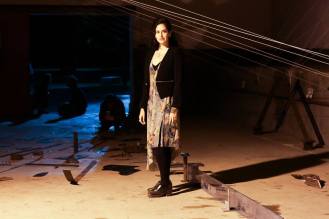 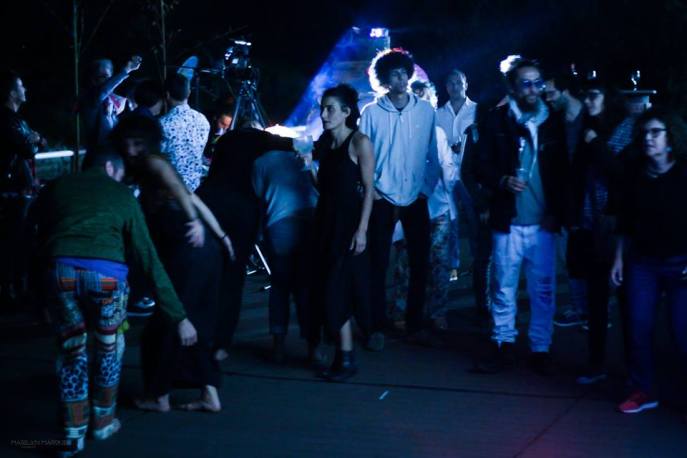 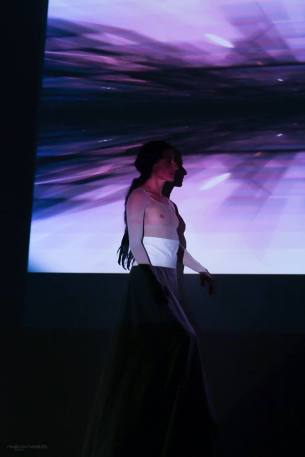 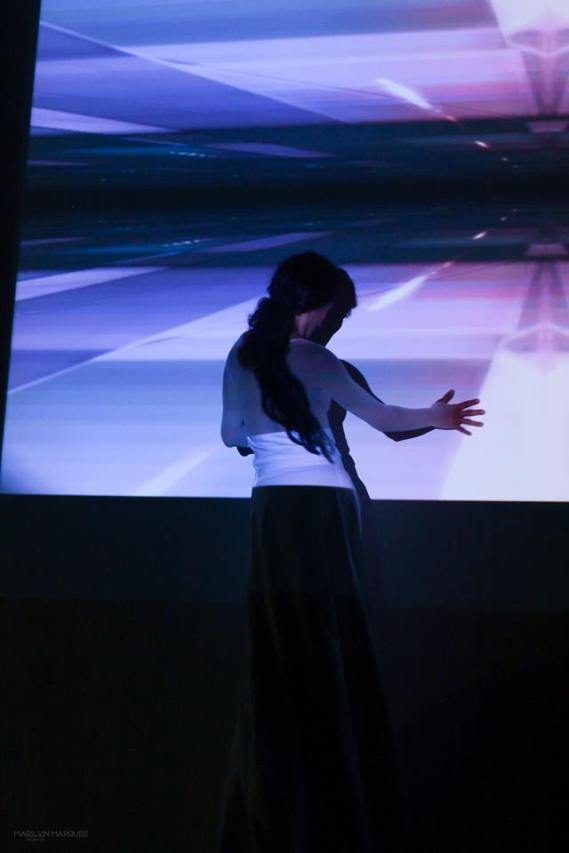 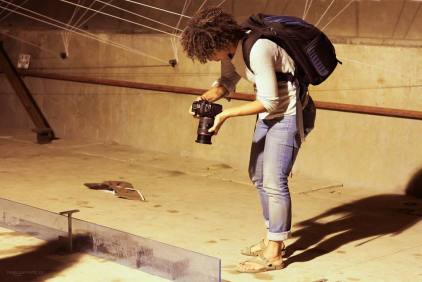 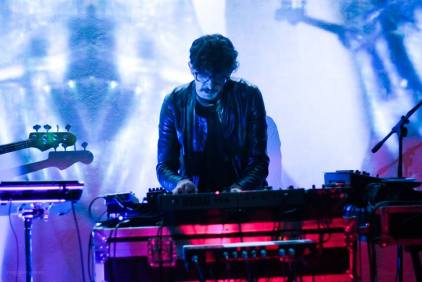 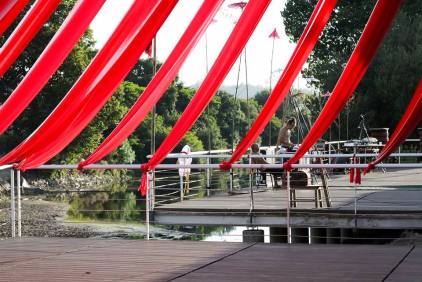 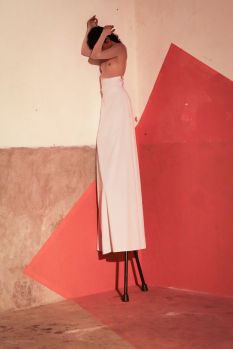 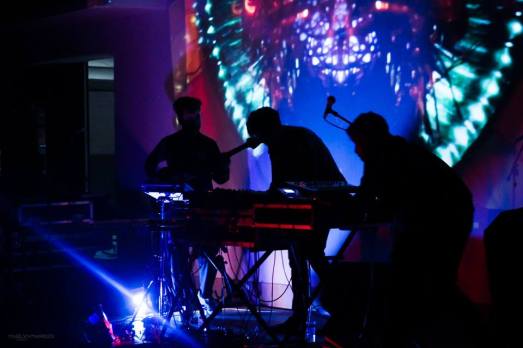 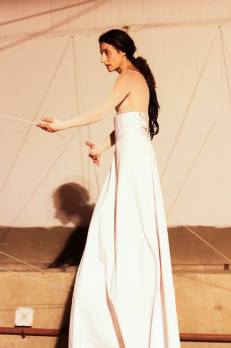 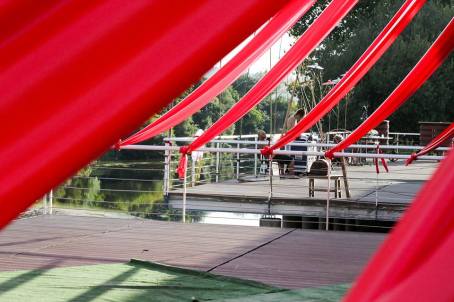 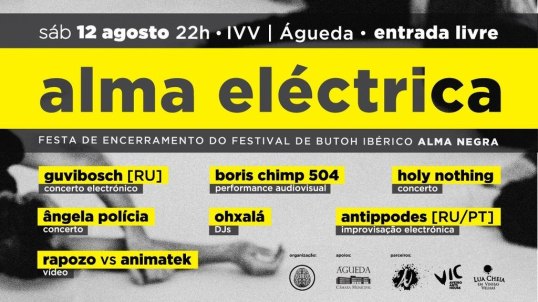