Alma Negra_Festival Iberico de Butoh
Butoh was born in Japan in the late 1950s, in a society and culture in crisis after World War II, nuclear horror and American occupation, in search of a new meaning for the human being and life.

For more than 50 years Butoh practice has spread to many different countries and cultures. The search for the origin representing butoh takes different forms depending on the culture in which it integrates. Black Soul concentrate on his arrival on the peninsula, with a question, how did the Butoh dance become in our society?

Alma Negra is born as a platform for the research, dissemination, creation and exhibition of Butoh dance in the Iberian Peninsula. In August 3 to 13, 2017 was the first edition in Águeda where we had the participation of 40 participants from the peninsula and beyond.

The Project was curated by Jonathan Martineau and Matilde Ciria 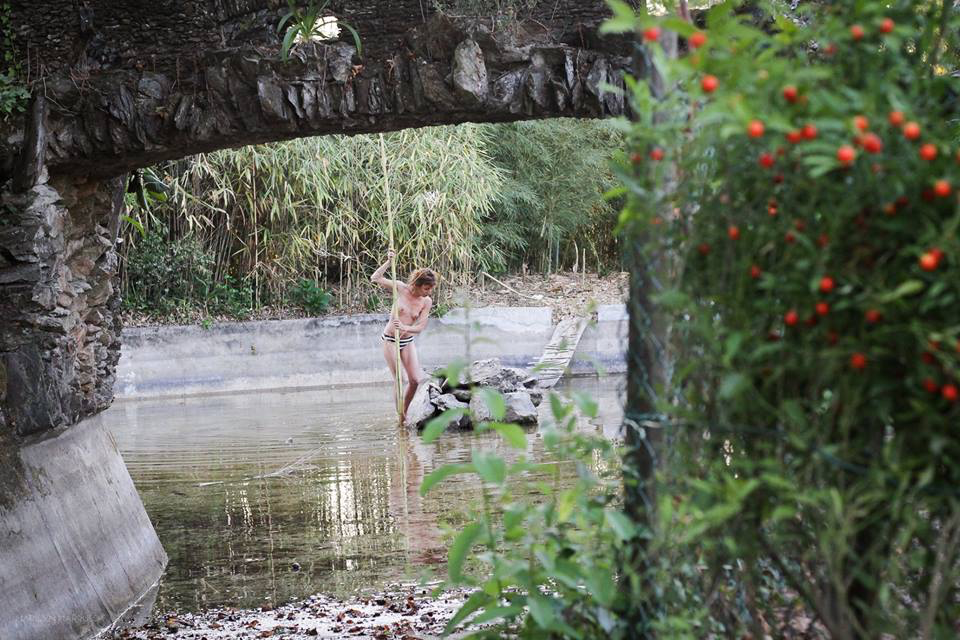