Benjamim Abras, born in Contagem, Minas Gerais, Brazil, is a multimedia artist. A plastic artist, actor, poet, dancer and singer, Benjamin uses Afro-Brazilian matrices as the basis of his work.

He was protagonist in several films, that marked the generations of 90 in Brazil.

During his residency, Benjamim will deepen his research into Afro-Brazilian dance and promote weekly classes in Capoeira de Angola. 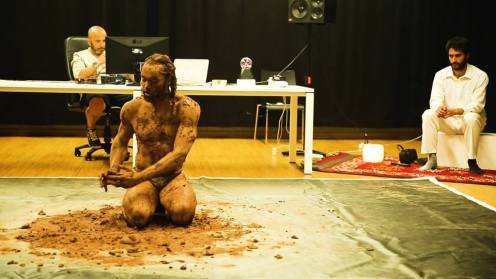 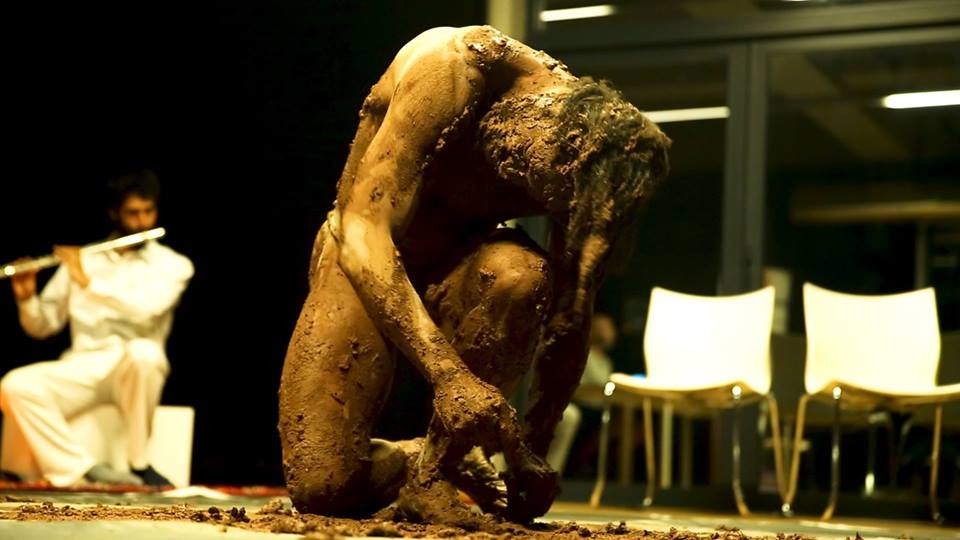